Trains are more of a journey full of experiences than just a means of transport. Taking this experience to a whole new level are the luxury trains of India that enhance your journey and transport you back to the era of kings and royalty. Magnificent, with a majestic grandeur boasting India’s royal past, these luxury trains offer a unique experience to discover the many facets of Indian culture.

The pride of royal Rajasthan, Palace on Wheels stays true to its name with luxurious interiors that speak volumes about majestic Rajasthan. The train started in 1982, based on the carriages of the British-era royal trains, which were the personal carriages of the former rulers of the princely states. The train starts its journey from New Delhi and covers Jaipur, Sawai Madhopur (Ranthambore National Park), Chittorgarh, Udaipur, Jaisalmer, Jodhpur, Bharatpur and Agra, before returning to Delhi. The ethnically patterned interiors and traditional hospitality recreate an era of elegant train travel practiced by the ancient Maharajas. 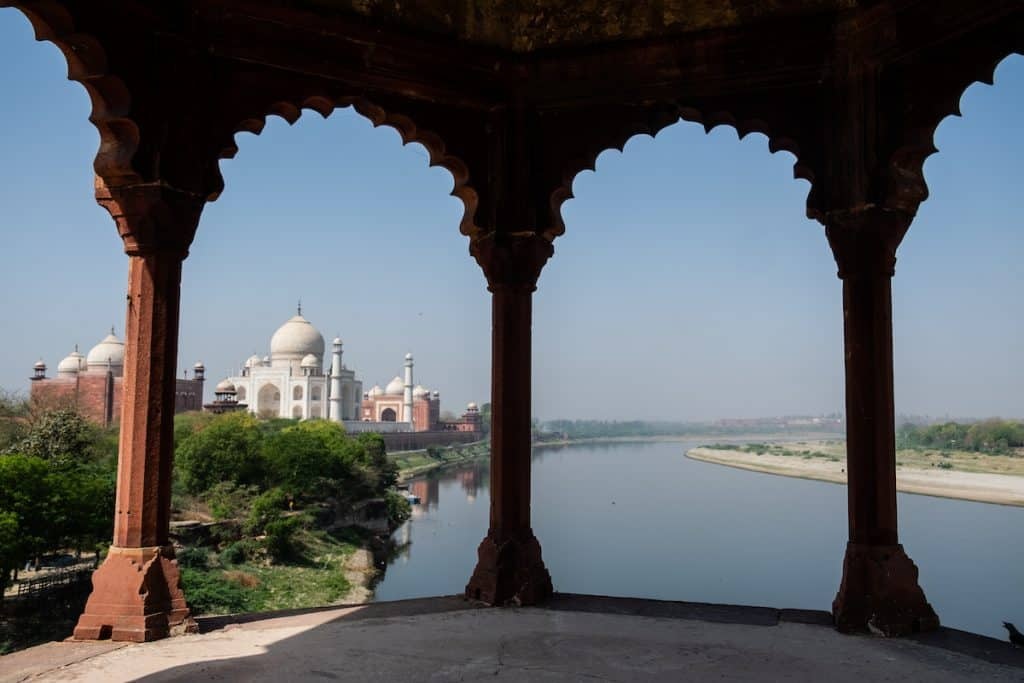 The Maharajas’ Express, owned and operated by IRCTC, is India’s most expensive luxury train. It runs between October and April, covering around 12 destinations, most of them in Rajasthan. While the rate for a luxury cabin for one adult is $3,850 (approximately Rs. 2 lakh 80 thousand) for 4 days and 3 nights, it rises to $12,900 if you book a presidential suite. The train offers a range of five itineraries between the months of September and April, including experiences such as meeting members of the royal family, attending elephant polo match in Jaipur and visiting Khajuraho temples. 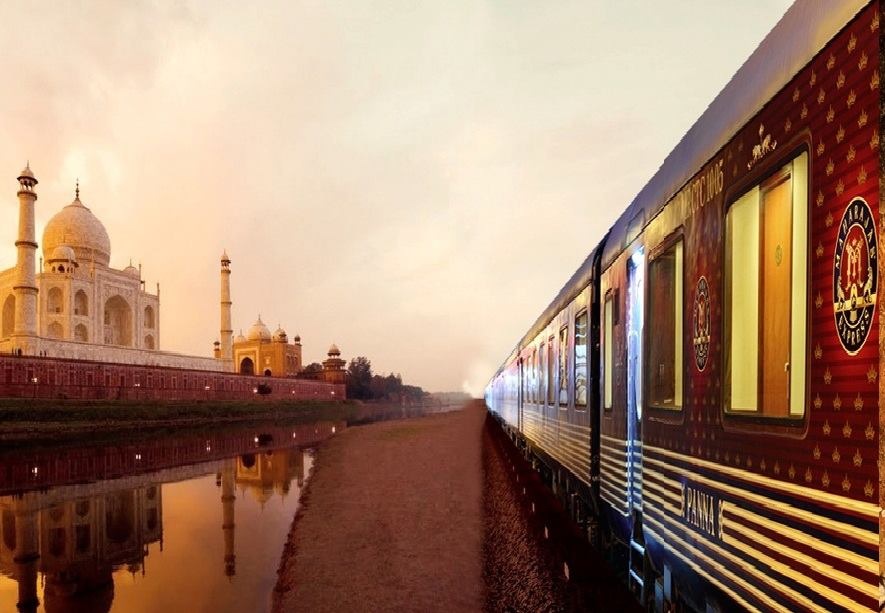 Following the success of Palace on Wheels, Indian Railways started this sophisticated luxury train in 2009. It travels on a similar route to Palace on Wheels, taking tourists on a 7 day, 8 night journey across Rajasthan. Its fare is relatively lower than other luxury trains, being $625 per person for a Deluxe cabin with two single beds. Royal Rajasthan on Wheels departs every Sunday from New Delhi and passes through the capital of modern India, Jaipur (City Palace), Jaisalmer (Heritage Havelis and sand dunes), Jodhpur (Mehrangarh Fort), Sawai Madhopur (National Park of Ranthambhor), Chittaurgarh (Chittaurgarh Fort, Udaipur (lakes, palaces, gardens), Bharatpur (bird sanctuary), Agra (Taj Mahal) in this tour.

Deccan Odyssey is a tourist offer of Maharastra. Launched to replicate the success of its Rajasthani Palace On Wheels counterpart, the Deccan Odyssey offers a week-long rail tour along the Kokan Coast and Western Ghats covering cultural destinations along the way. The train also makes a detour to Goa to offer a slice of sun and sand. Departs from Mumbai, covers 10 popular tourist spots including Ratnagiri, Sindhudurg, Goa, Aurangabad, Ajanta-Ellora Nasik, Pune and back to Mumbai. 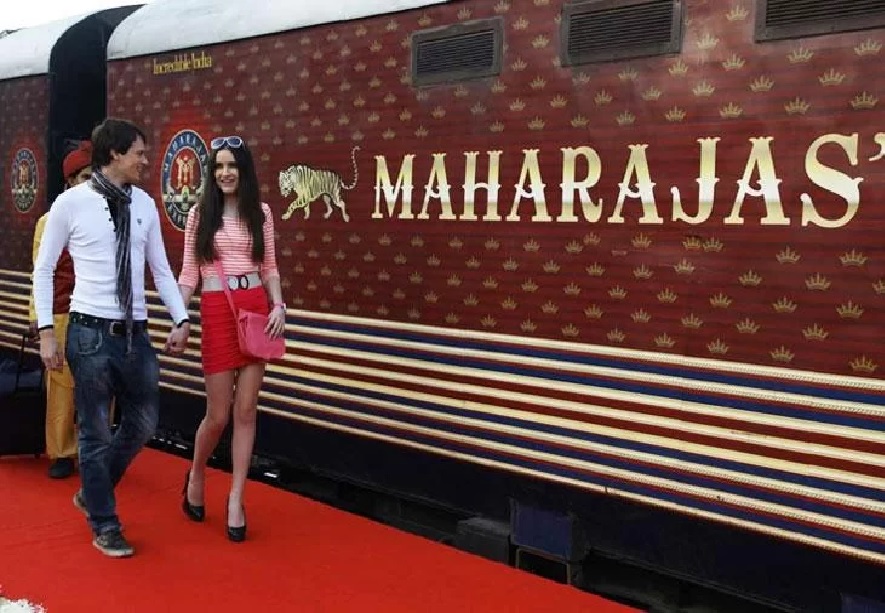 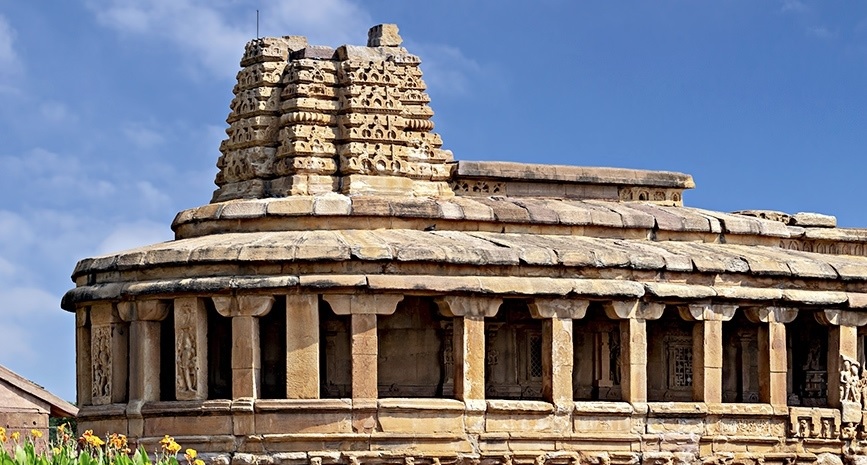